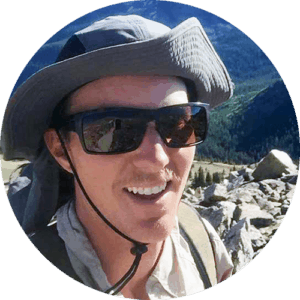 The SkiPad was invented by Nick Mateski in Park City, Utah.  With his adventurous soul and passion for snow sports, he is always looking for new innovations in the activities he loves.

On a particularly fun day back April 1, 2014, Nick was festively enjoying Gaper Day with a group of friends at Park City Mountain Resort.  At the end of the day, when everyone was pretty tired and worn out, they were carrying their skis back down from the mountain. Already sore and quite wiped out, Nick was struck by how uncomfortable it was to be carrying the skis on his shoulder the hard pressure on his shoulder was getting more uncomfortable with each step.  He would shift the skis to a more comfortable position and to the other shoulder but that did not help much for the long walk to the car.

Right at that moment is where the idea for the SkiPad was born. Nick came up with an idea that would become his passion over the next couple years.  From initial conceptualizing to design and material sourcing, the SkiPad became his focus for years. Finally, after a long process of refining, saving and bringing his dream into reality, the SkiPad is now available to snow sport enthusiasts the world over.